N.A.A.S promote our sport at the grassroots

From displaying large scale model aircraft at Science and Technology week in A.C.T. to a successful Open Day and being a pivotal part of the Australian Airmail Centenary Celebrations, the National Aeromodelling and Aviators Society has been working at the grassroots to promote model aircraft flying. 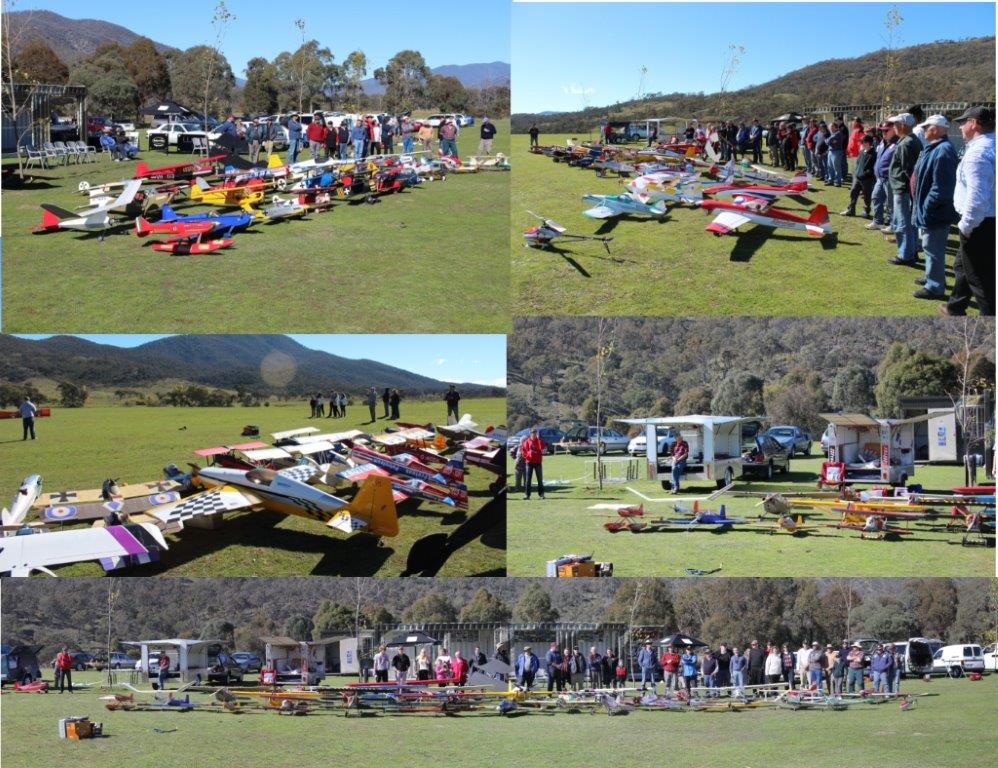 This is the first year for the NAAS club, founded July 2013. We are a group of experienced aeromodellers and we have been very actively developing our facilities to ensure the enjoyment of our sport. With enormous effort from club members, financial assistance from the MAAA as well as club fund raising activities, the flying experience and facilities are fantastic.

The club invited pilots from the ACT surrounding area and held its first very successful open day on the 4 may 2014.
We take this opportunity to thank both the MAAA and the ACTAA for their financial assistance and support.

This assistance has accelerated our ability to develop the facilities.

We will be holding a series of public flying displays over the next 4 years to commemorate the centenary of WW1.

Club Web page : http://www.naas.org.au
Club email : This email address is being protected from spambots. You need JavaScript enabled to view it. 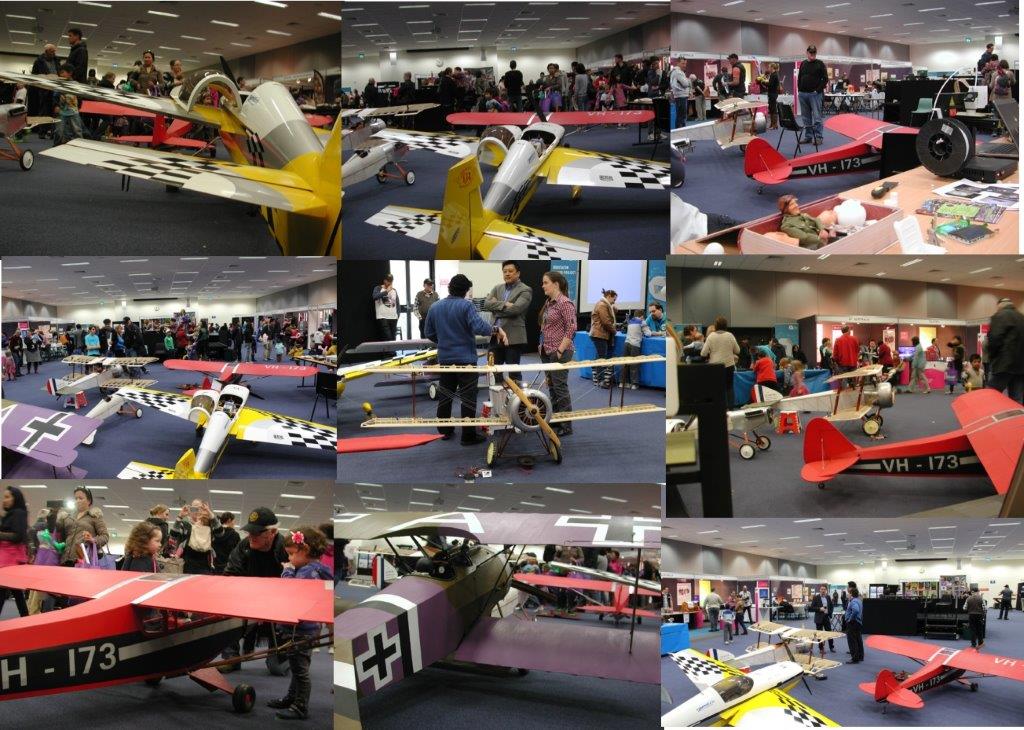 The NAAS club displayed large scale model aircraft to the wider general public at the Australian National Universities (ANU) Science and Technology week. There were exhibits from a vast range of companies and government bodies. Interested parties ranged in age from 4 years old up to 80 years old, there was even an Astronaut there. 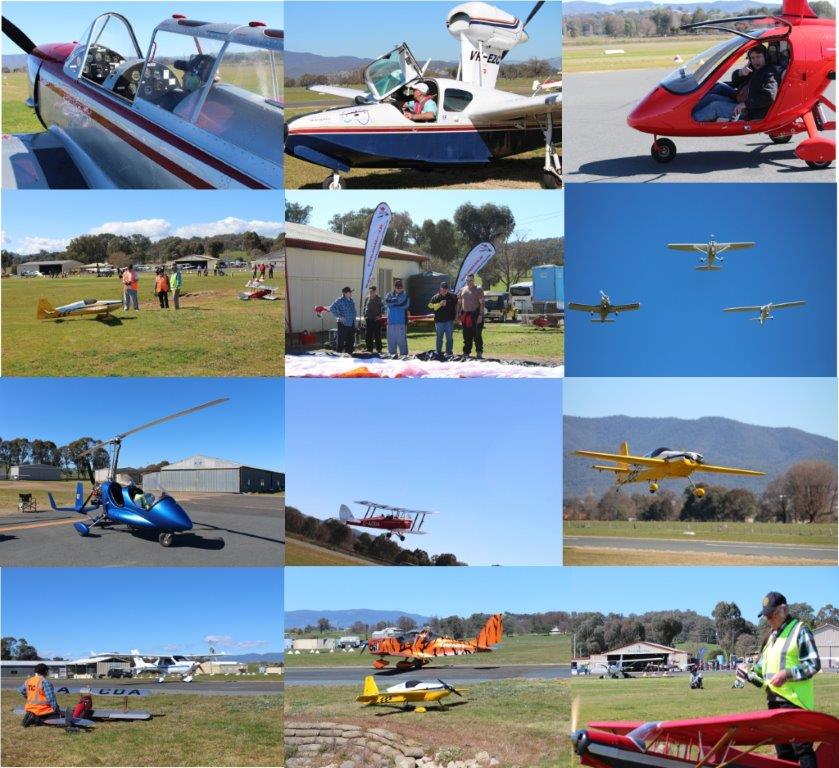 NAAS obtained CASA approval to hold a model aircraft display at the TUMUT Aero club's full size aircraft FLY-IN on the 30 and 31 of August 2014. Amazement and praise was received from the full size pilots and spectators as each of the large scale models were flown just like the real aircraft. The breath taking IMAC displays captivated the audience. With the assistance of the TUMUT ground crew, this was all achieved with the up most safety, control and professionalism. 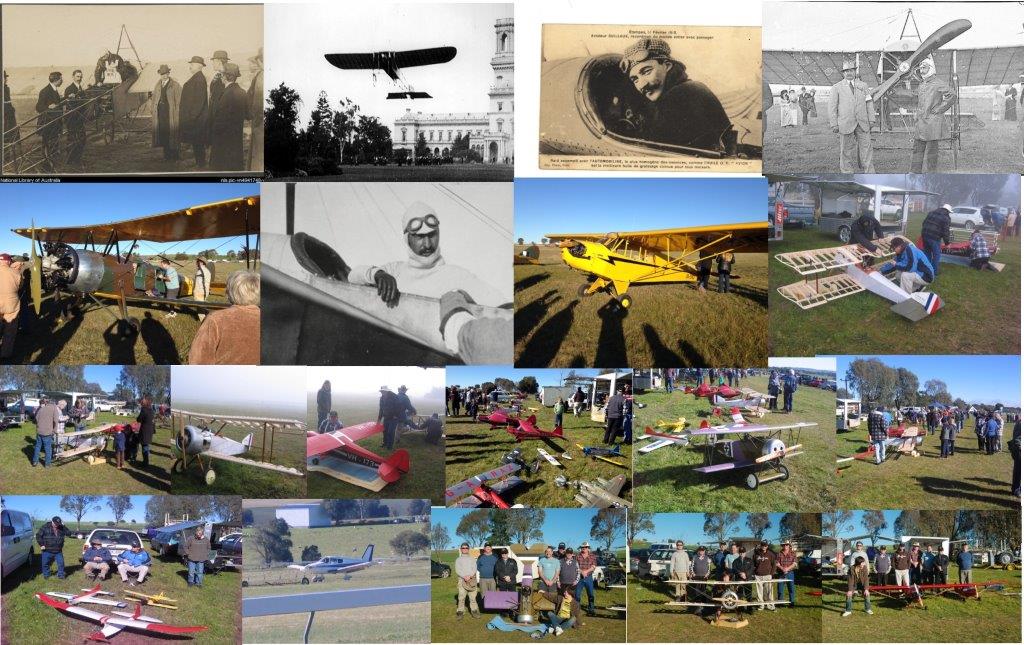 At the township of Harden, NAAS provided a static display of large scale model aircraft at the showground as part of the Australian airmail centenary celebrations. Harden was the location for the over night stay for the first airmail trip from Melbourne to Sydney, some 580 miles. This was the longest single flight made in the world at the time. 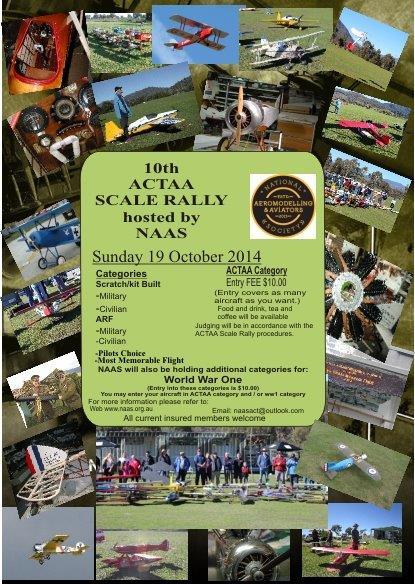 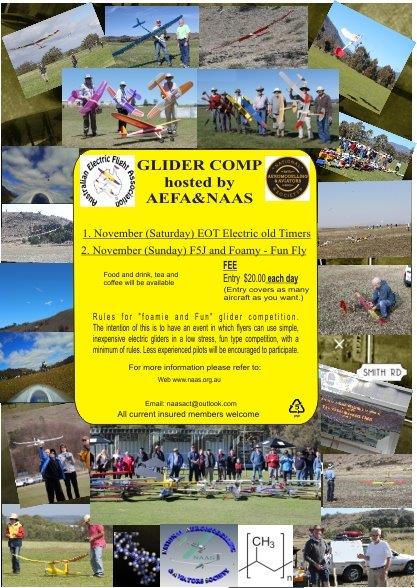