The ASAA Nationals are taking flight in November

There’s something uniquely thrilling and exciting about the spectacle of scale model planes taking to the skies in beautifully coordinated sequences that push the boundaries of conventional aviation flight capabilities. It’s all part of the extraordinary appeal of aerobatics.

“The ASAA look after all the scale aerobatics or IMAC events and the ASAA Nationals is our annual big event,” says event organiser Michael Andrysik enthusiastically.

As Michael explains, the ASAA Nationals will showcase scale models of full-sized aerobatic aircraft emulating exactly what full-size aircraft do; with pilots flying specifically designed schedules that are tailored to five individual classes.

“Classes commence at basic and progress through to sportsman, intermediate, advanced and unlimited. Naturally, as you move up in the classes the maneuverers get more complicated,” continues Michael. 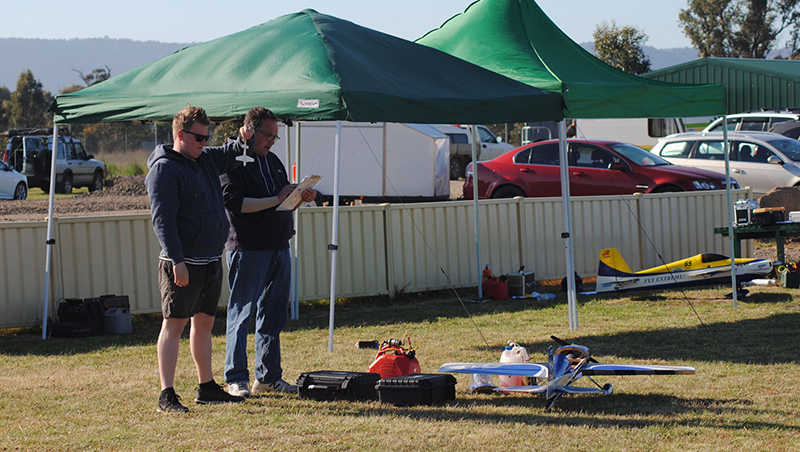 “Pilots fly what is called a ‘known schedule’, which is released worldwide for IMAC – where for each class there’s ten maneuvers you need to schedule and everyone will fly that for their particular class.”

Michael says that there will also be an ‘unknown schedule’ flown too, where every pilot worldwide who’s flying IMAC that weekend will fly the exact same schedule.

“In this instance, in the morning of the event, pilots are given a sheet with a sequence of ten maneuvers; a schedule that they fly and are judged on later in the afternoon,” continues Michael.

“They will have about half a day to learn the schedule, but aren’t allowed to do any practicing on it with simulations or anything like that. However, they will be allowed to use a stick plane to visualise what’s going on.”

Pilots will be tested on classic aerobatic maneuvers that include, amongst others, conventional rolls and loops to more complicated movements like Cuban eights, humpty bumps, shark’s tooth and figure-of-nines. However, the complexity of these maneuvers is naturally dependent on what particular class those pilots are positioned in.

In addition, the ASAA Nationals will also feature a freestyle element that generally sees a smaller proportion of pilots fly their planes in maneuvers that synchronise to the beat of music-from classical Vienna waltzes, to iconic movie theme tunes and even punk rock songs.

Naturally, the safety aspect at this event is of the utmost importance.

“We’re using Rick Townend’s private field, which is about five minutes from Newbridge. We chose this site specifically for the ASAA Nationals as it can accommodate the running of two flight lines, which have to be totally separate from each other to comply with safety regulations,” continues Michael.

Michael says that around 40 pilots have registered for the event so far but he anticipates about 50 in total. Pilots will be journeying from most Aussie states; including locals from Victoria and others travelling from New South Wales, Queensland, South Australia and as far as Western Australia.

“On average the planes that are flown have a 2.5-3-metre wingspan, with gas engines running between 50cc to 200cc,” continues Michael.

“Due to the size, most pilots transport their aircraft in big trailers, which come with their own sleeping facilities, therefore most pilots will choose to camp at the field.”

Michael says that Thursday 15th November will be an official practice day, with the competition commencing on Friday 16th around 8.30am. There will also be a general meeting for the ASAA held on the Saturday and a dinner laid on afterwards. The event will conclude around lunchtime on Sunday, with presentations to follow.

“We look forward to welcoming pilots for another thrilling event, full of fun-flying and camaraderie,” says Michael.

To register for the ASAA Nationals, please head to the ASAA main site here: https://www.scaleaeros.com.au

For further information, contact Michael Andrysik directly on 0413122035 or email: This email address is being protected from spambots. You need JavaScript enabled to view it. 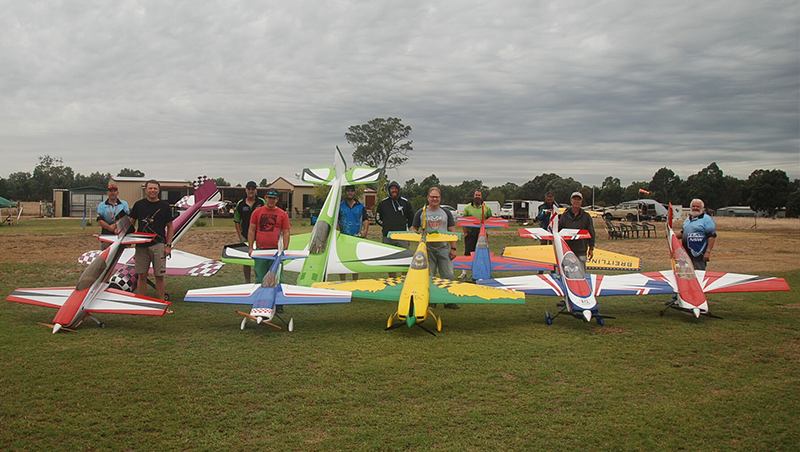 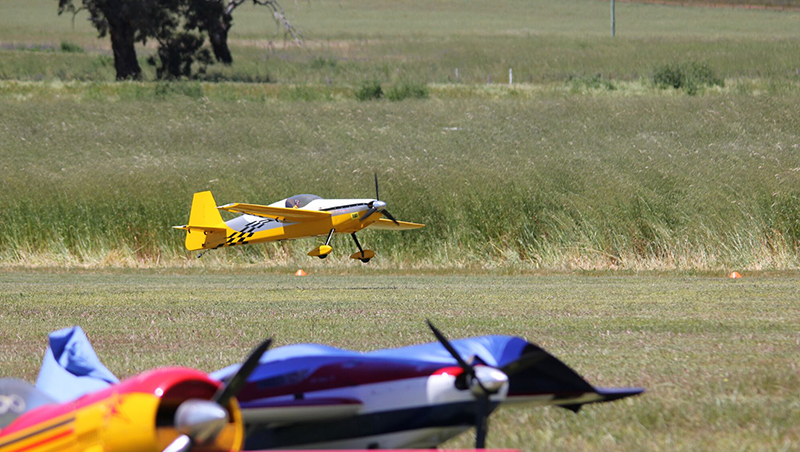